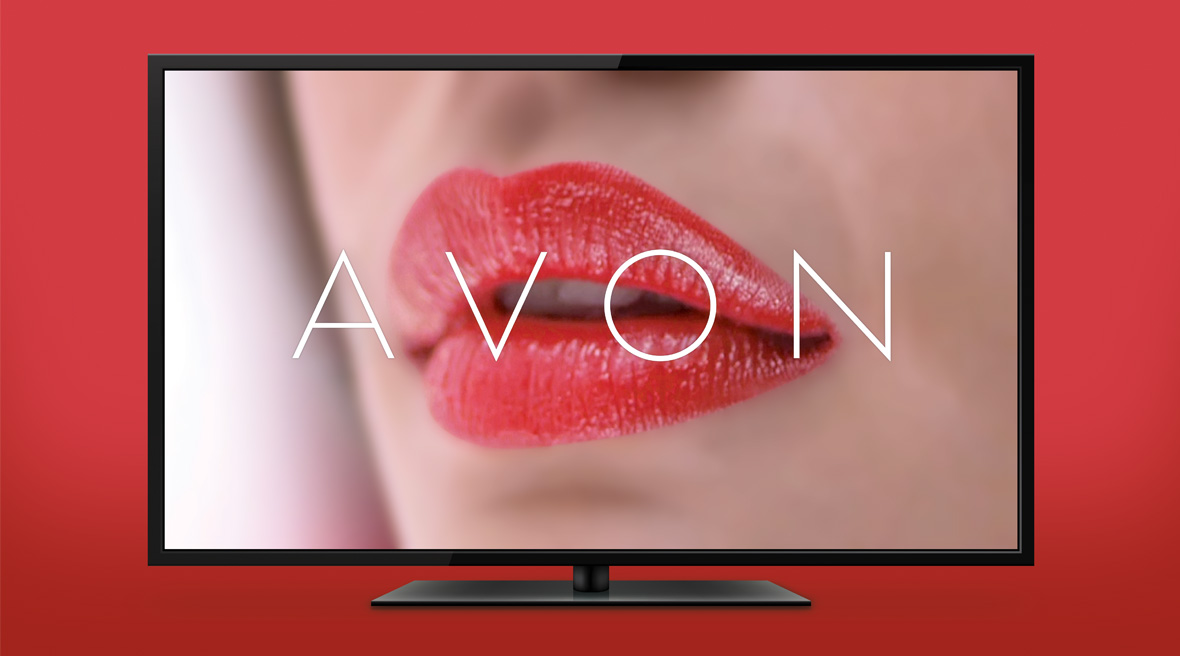 The new cosmetic product released by AVON in 2012 is the Shine Attract lipstick. It is unique in that this lipstick offers both color and gloss hence the transparent body with the opaque pigment in the core. The goal is to create a TVC preceding the TVC already released in the USA. AVON wanted to introduce Shine Attract lipstick into the Philippine market. With the lack of stores, AVON thrived through their AVON sales representatives—also known as the AVON ladies. While it was crucial

to introduce product features, it was also crucial to promote the catalogue that AVON ladies use to sell the products. Short television commercials not only aided sales, but it also helped in forming and controlling the brand image: The company for women. My focus team illustrated the Shine Attract lipstick as the product that celebrates the beauty that shines in all women.